Billy's Stepdad BILL CRABTREE has been diagnosed with stage IV pancreatic CANCER that has metastasized. Please heavily PRAY for him, Billy's Mom Denise Crabtree, and the family.

Father, You are an amazing God. Hallowed be Your name. We pray for Your kingdom come and Your will to be done on earth as it is in heaven. You alone Lord hold the world together, know our every thought, and have a purpose in everything. We are clinging to Your word and Your love and KNOW that You will bring good out of this situation! Praying for a miracle. Praying for healing. We THANK YOU Father, for You Are Good! In Jesus' name, Amen. 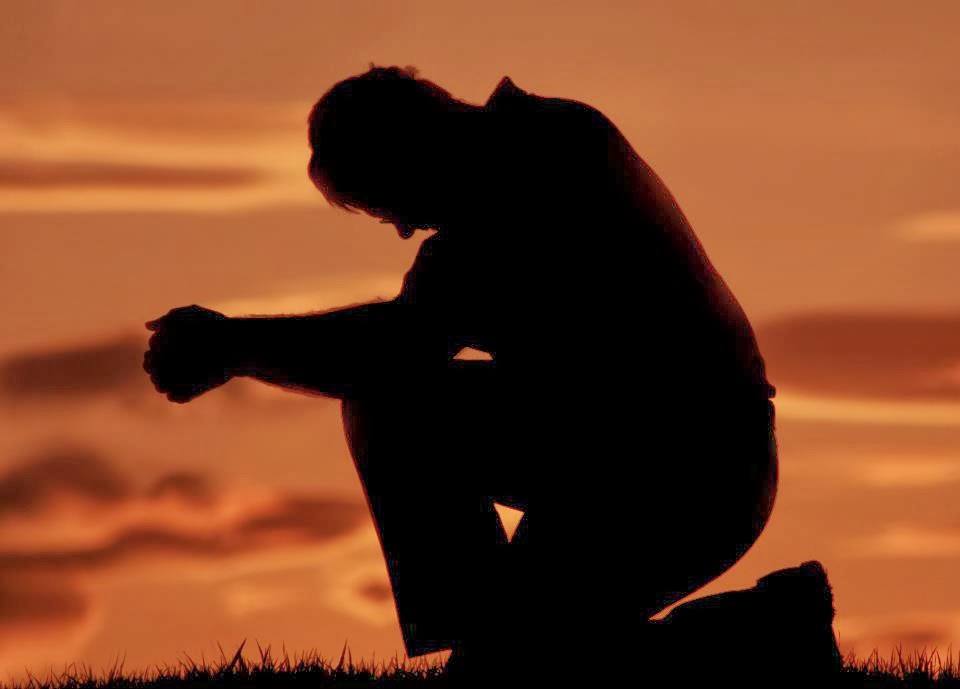 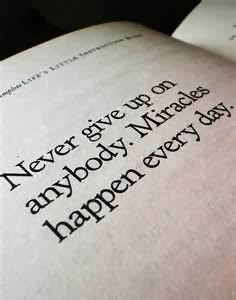 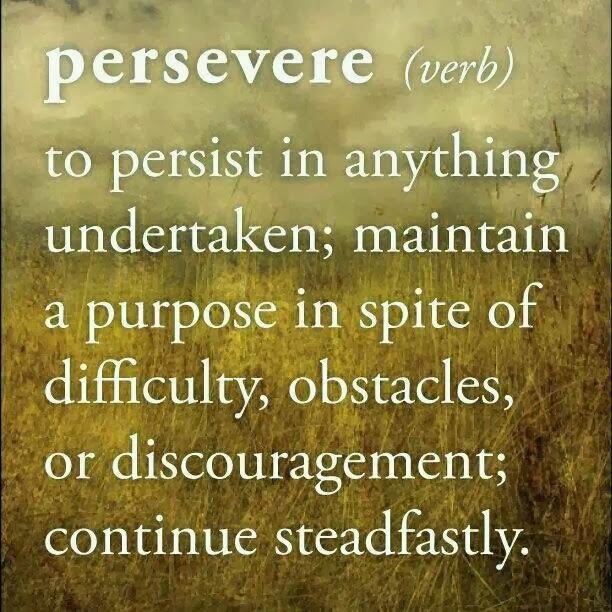 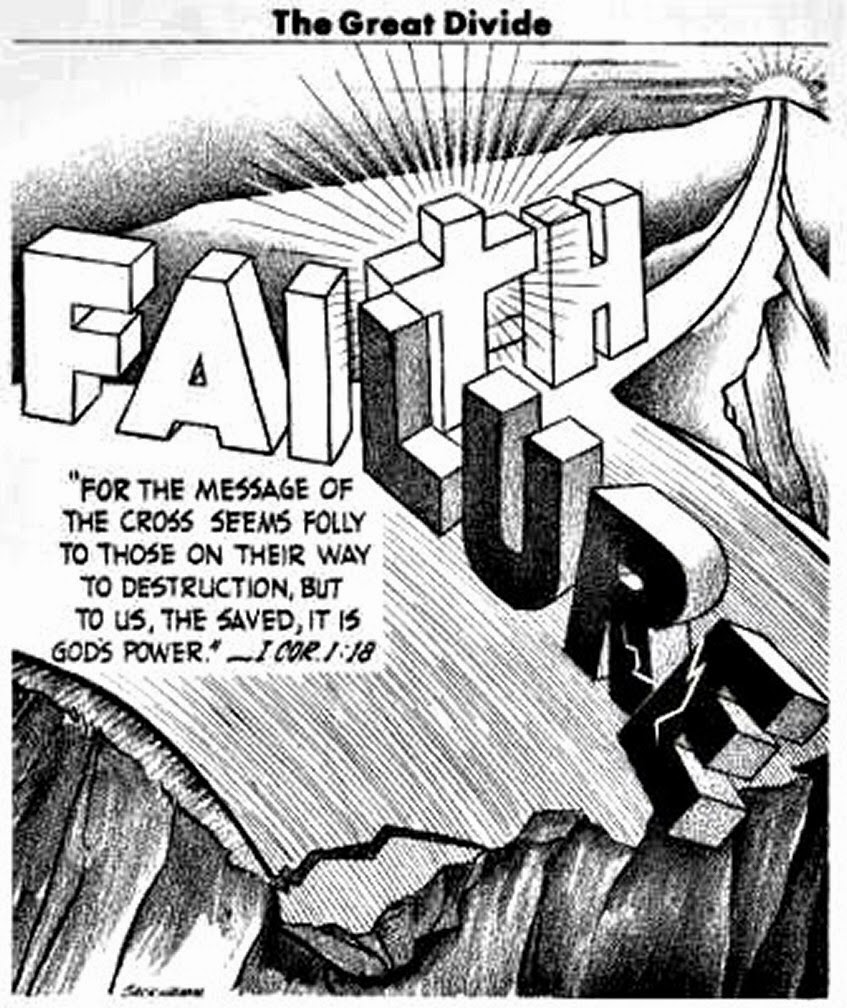 A Bible saved the life of a Ohio bus driver after the man was shot twice in the chest early Monday, police said.

Rickey Waggoner, a Dayton RTA bus driver, was making a mechanical fix outside his bus when three assailants approached him and shot him in what appears to have been a gang initiation, the Dayton Daily News reported.

Waggoner was shot twice in the chest at close range, but a contemporary version of the Bible, titled "The Message," absorbed the bullets that would otherwise have killed the 49-year-old bus driver, according to police documents obtained by the newspaper.

"There was obviously some kind of intervention involved in this incident because (Waggoner) should probably not be here," Dayton Police Sgt. Michael Pauley told the paper at the scene.

Sgt. Richard Blommel of the Dayton Police homicide squad declined to comment on the shooting when contacted by FoxNews.com.

Reached at his home in Lakeside, Mont., Eugene H. Peterson, author of "The Message," told FoxNews.com that he was thrilled to know his book stopped bullets.

That's wonderful," said Peterson, who is 81. "I've heard stories about that happening during the second World War. I'm glad to be in the club."

Waggoner reportedly told police that one of the assailants was heard telling another to kill the man "if you want to be all the way in the club."

Waggoner was shot in the leg after he tried to wrestle the weapon away from one of the suspects, according to the newspaper. While another assailant stabbed him in the arm, Waggoner was able to grab both the gun and knife, prompting the suspects -- described as being 15 to 18 years old -- to flee. Waggoner then sought refuge inside his bus, where he managed to call police.

February 4, 2014 -Speaking to probation officers from the Dallas County Probation Department for MADD from 2:30-3:45 pm at the Bill J. Priest Building of El Centro College.
Posted by Tonya at 11:29 AM 0 comments